Deprecated: Hook elementor/widgets/widgets_registered is deprecated since version 3.5.0! Use elementor/widgets/register instead. in /wordpress/wp-includes/functions.php on line 5758 The Sound of a New Beginning - Hearing Aid Project ~

The Sound of a New Beginning 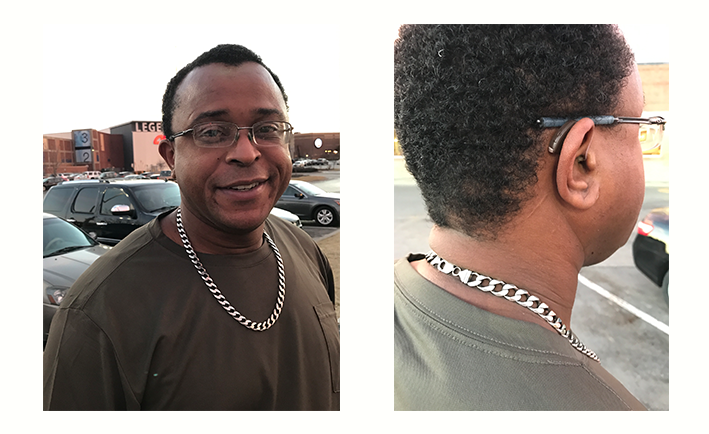 23 Dec The Sound of a New Beginning

Posted at 16:34h in News by secureadmin
0 Likes
Share

At the age of 8, a stick of dynamite exploded near Patrick Newman’s left ear, leaving him with a substantial and unexpected amount of hearing loss.

After surviving the unfortunate event, Newman had to face the difficult journey of living with hearing loss for the rest of his life.

When the explosion first occurred, Newman lost his ability to hear for a month. Although his hearing gradually returned, his left ear never fully recovered from the trauma. Newman did not come to realize the severity of his hearing loss until he met with an audiologist in his early 20s.

According to Newman’s doctor, the amount of scar tissue left from the explosion ultimately caused his inner hair follicles to die, resulting in permanent damage. Growing up, he did not have access to hearing aids, and his communication suffered greatly.

“I had to sit in front of the class at school,” Newman added. “Everyone thought I was trying to be a teacher’s pet, but it was the only way I could hear.”

Newman’s struggle with hearing loss continued to follow him into adulthood. Even now, at the age of 45, his inability to hear has a taken a toll on his relationships, and even held him back from a job. After failing a hearing test with a trucking company in Texas, he began seeking hearing aid assistance so that he could find employment.

During his search for hearing aid resources, he stumbled upon the Hearing Aid Project, and was able to receive hearing aids at no cost with the help of the program.

He was fitted with two hearing aids Dec. 12, 2016, at the University of Kansas Medical Center. Newman now resides in Kansas City, Kansas, and his ability to communicate has drastically improved.

For the first time, he can hear himself sing clearly, and is able to enjoy his passion of music to the fullest extent. In terms of his career, Newman is excited for the future. He realizes that being able to hear in the workplace will make communication easier, and will create more opportunities.

“This experience taught me to value what I have,” Newman said. “Hearing aids have allowed me to become more responsible with my hearing. I truly appreciate what your organization has done for me. Thank you.”


APPLY FOR A HEARING AID